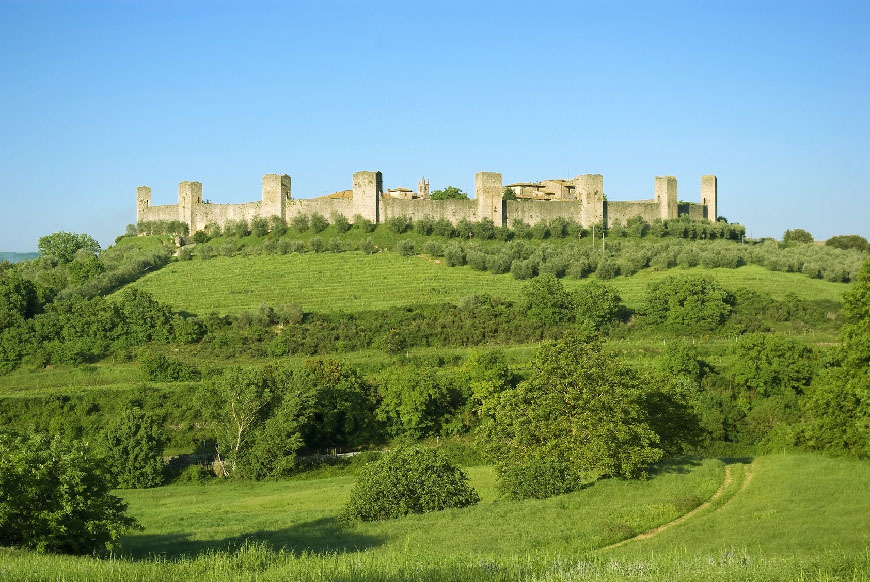 Siena is in the center of a large area of hills covered with vineyards, olive groves, ancient towns and castles. The city occupies the tops of three hills and is traversed by narrow streets that lead to its heart, the Piazza del Campo, famous above all as the stage for the biannual (July 2nd and August 16th) Palio, a historic horserace, between the different contrade (districts of the city), in which the jockeys ride bareback. The palio is not merely a historical commemoration or the revival of an ancient medieval game: rather, still today it is the expression of an ancient, deep-rooted, strongly felt tradition that is precisely and maniacally organized by the 17 contrade, each of which has its own intense community social life throughout the year.
Piazza del Campo is also famous as the center of city life since Roman times, when it was the site of the Forum, and for the important buildings that surround it, such as the Palazzo Pubblico, the famous Torre del Mangia, and the nearby Duomo. Siena is the home of one of Europe's oldest universities as well as numerous internationally famous cultural institutions, such as the Accademia Musicale

Chigiana, the Accademia dei Fisiocritici and the academy of the Intronati, its Università per Stranieri [University for Foreign Students], and the Santa Maria della Scala museum. Other places worth visiting are the Church of San Domenico and San Francesco, the Museo Diocesano di arte sacra, and Palazzo Salimbeni which contains some important frescoes. Siena's traditional sweets are famous and exported to countries all over the world, in particular panpepato, Ricciarelli and cavallucci.
The streets and piazze of Siena are full and busy always with the routines of daily life, but the city also offers numerous cultural manifestations, concerts, cinema, theater, and a wide range of sporting events. The city is surrounded on all sides by fairy tale landscapes: to the north the view becomes lost in the hills of the Chianti area, to the south the view is over the harsh rocky formations of the Crete Senesi. Still further south lies the hilltown of Montalcino, famous for the production of Brunello wine and well worth a visit. Going westward, one nears the sea, the small coastal towns, and the Maremma, with its nature reserve.

The city at the spiritual and geographical heart of the Italian renaissance:
Florence

The beautiful wine district, famous throughout the world for its picturesque hills, vineyards and olive groves:
Chianti

The ancient city of Lucca, with its original walls still intact:
Lucca

The city that is home to the most famous leaning tower in the world:
Pisa

Both of these two small hilltop towns north of Siena are surrounded by ancient walls and present magnificent views over landscapes of vineyards and olive groves. 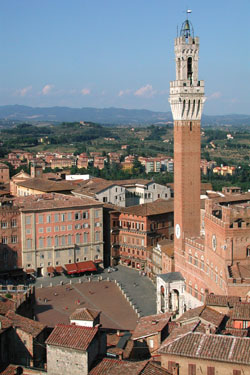 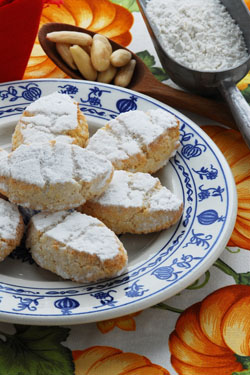