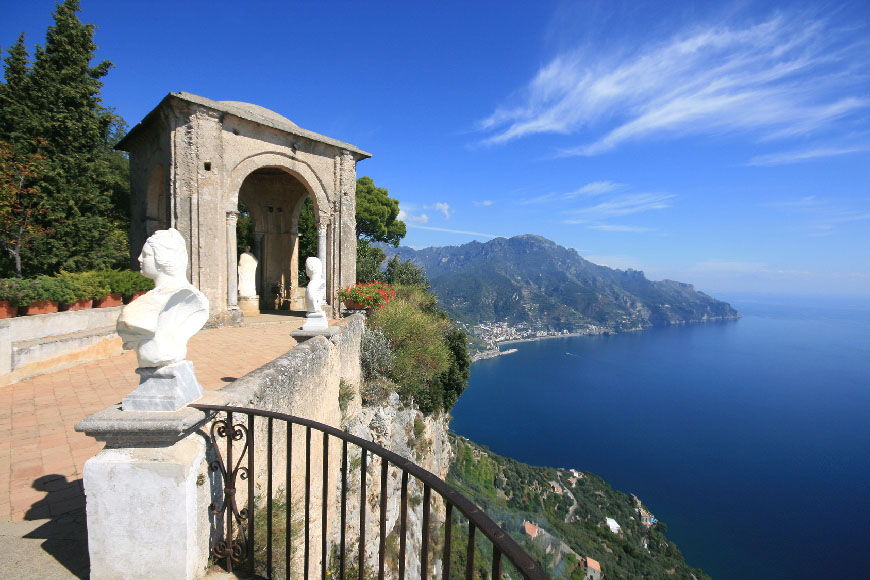 Ravello is a municipality of 2,506 inhabitants in the province of Salerno. Dominating the Amalfi coast from a height of 350 metres, it commands one of the most expansive views over the gulf of Salerno. Ravello was founded in the 5th century as a refuge from the Barbarian invasions that destroyed the western Roman Empire.
Its spectacular position on a rocky spur separating the valley of the Dragone torrent from that of the Reginna torrent makes Ravello into an immense balcony overlooking the sea, studded with flower-filled terraces and belvederes, such as that dedicated to the Principessa del Piemonte.
Strolling through the intricate maze of streets, the visitor can admire its art treasures, such as the Duomo (the cathedral of San Pantaleone, patron saint of the city, where his blood is preserved), the adjacent bell tower 35 metres high, the church of the Santissima Annunziata, the church of San Francesco, the church of Santa Chiara, the church of San Martino the church of Sant'Angelo, the church of San Giovanni del Toro, Palazzo Gonfalone, Palazzo D'Afflitto, the Monastery of San Trifone and Piazza Fontana Moresca.

The image of Ravello is linked to its villas, pictures of which have reached all corners of the globe, such as Villa Cimbrone, with its breathtaking view from the Terrazza dell'Infinito. In Piazza Vescovado, in the heart of the town, along with the Cathedral and the ruins of the castle, there is also Villa Ruffolo, where every year from the end of June to the end of October the famous Ravello Festival is held . This is a festival of classical music, as well as visual arts and the cinema, devoted to Richard Wagner in the very place in which he drew inspiration for his last masterpiece Parsifal. Numerous other artists, writers and musicians have been enchanted by the magic of Ravello, which they immortalised in their works: Giovanni Boccaccio, William Turner, John Ruskin, Joan Miró, Vedova and Escher; André Gide, David Herbert Lawrence and Graham Greene. Ravello also houses the permanent headquarters of the European University Centre for the Cultural Heritage, which organises prestigious conferences every year.
Among the most important folklore events, the Feast of the patron saint, San Pantaleone, on 27 July and the Feast of the Madonna Addolorata di Torello on the second Sunday of September.

The home of two famous villas, with a breathtaking view of the Amalfi Coast below:
> Ravello

Positano's less-famous sister and all the better for that:
Praiano

One of the best-loved and most beautiful coastal towns in the world:
Positano

The town that gives the Amalfi Coast its name, now a World Heritage Site:
Amalfi

A delightful walk takes us from Ravello down to Minori, favoured as a holiday resort since the times of imperial Rome which, together with nearby Maiori, has been immortalised in a number of post-war films by Roberto Rossellini.

The Valle delle Ferriere Nature Reserve, set up in 1972 in the municipal territory of Scala in the Ravello hinterland, represents the only protected area in the entire territory of the Amalfi coast. 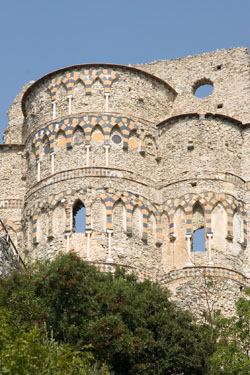 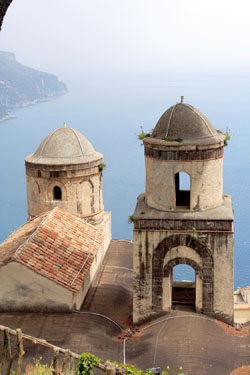